One Plus 7&7T Pro Wallpapers is Here! Download Now 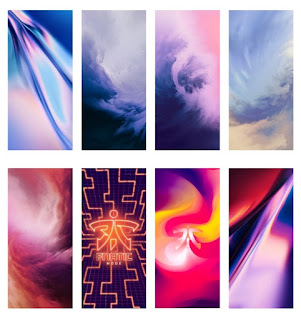 Even though the OnePlus 7 Pro costs less than your typical modern flagship smartphone, you’ll still have to pay at least $669 to pick one up. Instead of paying almost seven Benjamins to get the firm’s latest and greatest, just download the phone’s wallpapers and not pay a dime.

According to XDA-Developers, the OnePlus 7 Pro includes 16 static wallpapers and eight live wallpapers. Most of the wallpapers feature swirling clouds and a glossy combination of colors, with some Fnatic wallpapers also thrown into the mix.

Downloading the live wallpapers won’t get you the OnePlus 7 Pro’s pop-up selfie camera, 90Hz OLED display, or three rear cameras. That said, downloading wallpapers is a great way to reinvigorate and spruce up your smartphone experience.

You can grab some of the wallpapers below and grab all of the phone’s static and live wallpapers at the links further below. 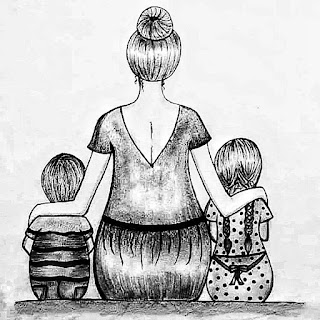 Mother And Her Children Painting 2 By - NandiniKishore

Hi, Internet this is me Devansh Dhiman from India, Uttar Pradesh (S.R.E). This is my blog where you'll find posts related to Design, Business, Tips & Tricks, Digital Marketing, Money Making, SEO on Internet and many more in Digital World.
Feel free to E-mail me at: devanshdman@gmail.com
Thank you @devanshdhiman